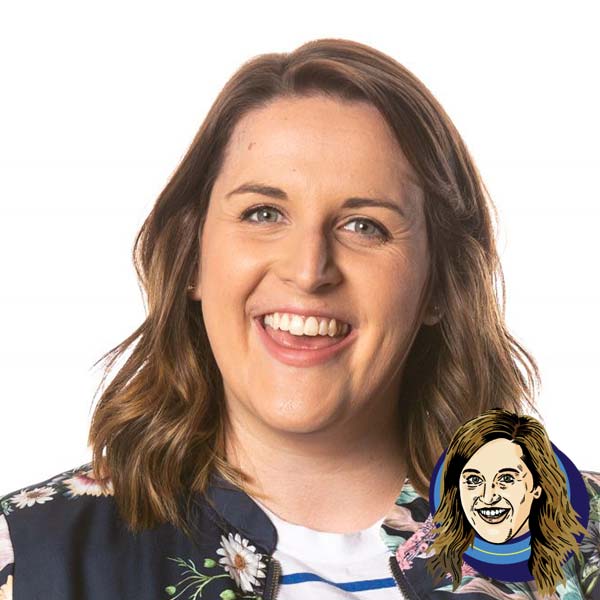 Jess is a comedian, radio presenter and podcaster based in Melbourne.

Starting out at SYN (Student Youth Network), Jess fell in love with radio. She has presented at JOY fm and as of 2021, is the host of Weekend Arvos on Triple J.

Her comedy career began in 2015 when she was a National Finalist in the Raw Comedy Competition, where she received a special mention by the judges. (That doesn't really mean much, but it's still noted on the Raw Comedy Wikipedia page)

She was then selected to perform as part of Comedy Zone in 2016, a showcase put on by the Melbourne International Comedy Festival.

That same year she toured around Australia for the Comedy Festival's roadshow, performing all over the country.

Along with fellow comedians (and all round good blokes) Matt Stewart and Dave Warneke, Jess presents the hugely popular comedy podcast, Do Go On. Together they have performed sold out shows all around Australia as well as two successful tour of the UK. A US tour was put on hold in 2020 (pandemic, remember?) and the trio instead performed numerous live stream shows in collaboration with Stupid Old Studios.

Jess appears every Wednesday as a guest on Triple J Drive. The segment, presented with Lewis Hobba and Michael Hing, has recently been released as a podcast called Simply The Jest.

In Jan 2021 Jess was announced to be the new host of Triple J's Weekend Arvos. 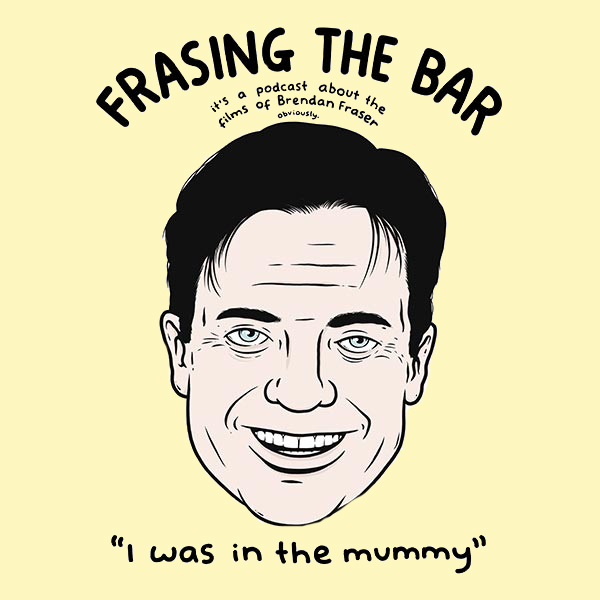